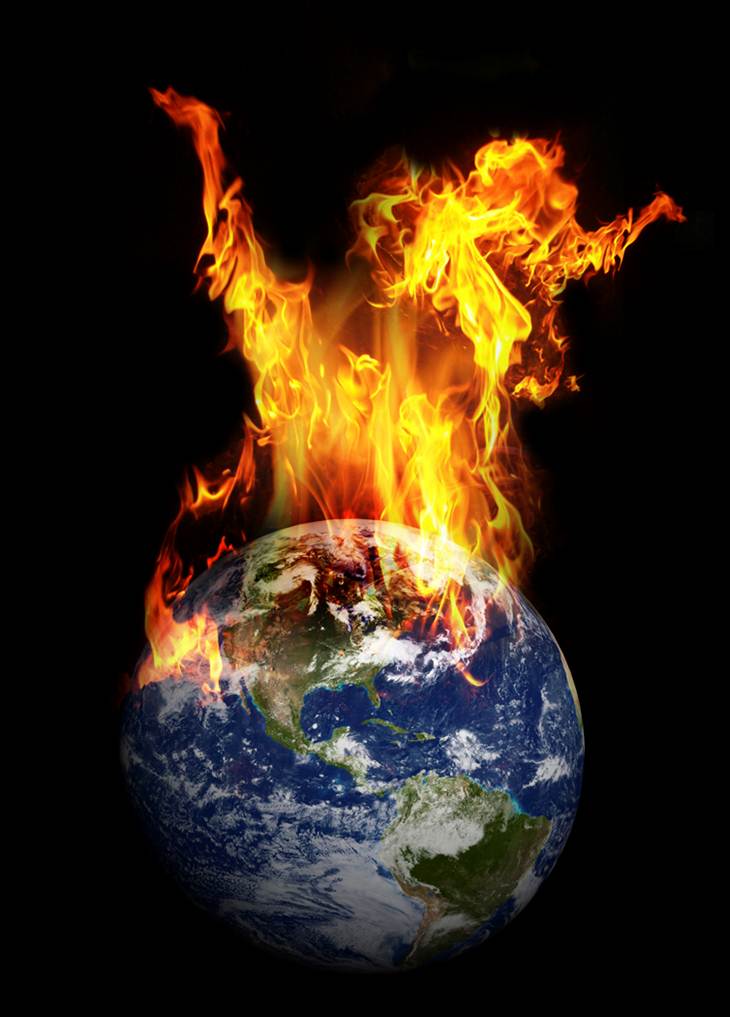 And to this great Southland….

How many of you know that May 14th was a kairos time for the Body of Messiah – especially for us here in Australia? There was an alignment of anniversaries:

This understanding of the times in Australia is to be seen in the context of our being in the year 5773 in the Hebrew calendar. For the past 12 & a half years, the Body has been keeping Teshuvah (repentance) during the 40 days leading to Yom Kippur (the Day of Atonement). That means that this will be the 13th year. By the same token, Pastor Daniel Nalliah‘s national prayer movement will have completed 13 years of intercession by September of this year. Did you know that, in the battle of Jericho, the priests went around the city 6 + 7 = 13 times before the walls came down? First, the warriors, then the priests, then the bearers of the ark (the Lord’s presence) and finally the rear guard.

Our PM Julia Gillard  has chosen September 14th as election day for our Federal Government. This just happens to coincide with this year’s Day of Atonement. Could it be that we are seeing the nation of Australia on the threshold of fulfilling its prophetic destiny? If so, those of us who claim allegiance to the God of Abraham, Isaac & Jacob must be like the men of Issachar ie have an understanding of the times & know what to do. Sure, the battle is the Lord’s but how would the children of Israel have entered the promised land if Joshua had not received specific instructions from the Lord of Hosts and done exactly what they were told. Let’s agree for it to be this way with us.